I was messing around the other day and I came up with this fun little 8-Bit dinosaur drawing.  I think it would make the perfect shirt for anybody who's into old things.

Later
at 12:00 PM No comments:
Email ThisBlogThis!Share to TwitterShare to FacebookShare to Pinterest

I don't know if I'm totally ashamed of liking this song.  If you didn't know that it followed a cartoon show, you probably wouldn't give it two thoughts.  I guess some might say that I should be ashamed because part of the reason I like it is because it is the end credit song of my favorite cartoon.

This is a new song for me, probably because I've lived away from North America for so long.  This song actually represents everything I hate about most country music (and the video even more), but there's something fun about it that just makes me smile.

This song presents two shameful things that I like in music. Less so, my love of cartoons, but mostly the fact that I like a number of Disco songs.  I understand that in the 70's Disco represented something wrong in the music business, but when you take the music as it is, it's got a good beat and fun to dance to.

You might think that I like this song because of the show, but that's not entirely true.  Don't get me wrong, I love(d) Knight Rider, but part of the reason I love it is because of the awesome theme music.  I can also assure you that my love of Knight Rider doesn't as much have to do with "The Hof" as it does with that awesome car.

I'd like to say that this is the only Spice Girls song that I kind of like, but that wouldn't be true.  There are in fact several songs from their multiplatinum career that I enjoyed.  I even got a kick out of their movie.

I got a response from the folks at Totes:

You can throw it away and buy a new one.

Or you can mail it to us for replacement.

We will need $5.00 for processing and handling.

So it looks like I'll be getting a new umbrella.  Unfortunately since I'm not in Canada right now, and wont be for a bit, I'm going to wait till I go back home to send it off.

A Letter I Just Sent To Totes Umbrella Department. 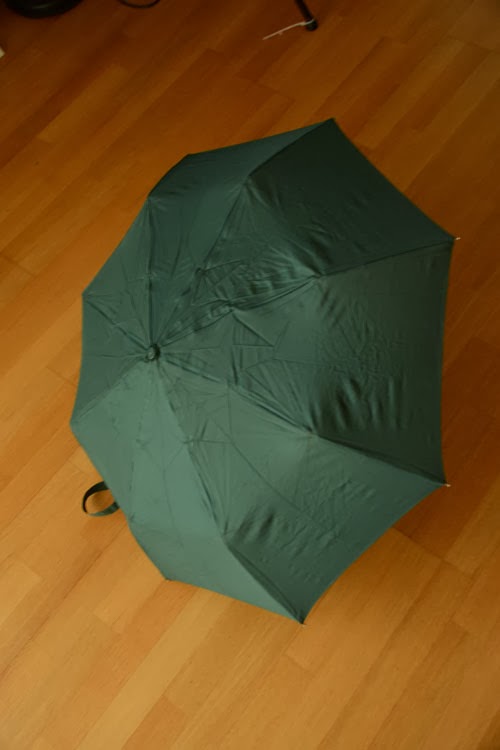 Almost 20 years ago I purchased an umbrella, a nice small green umbrella, at the Eaton Center in Toronto Ontario Canada.  It was the first umbrella that I can ever remember purchasing with my own money.  I was in high school, skipping school if I remember, and I was enjoying a day in the mall to get out of the rain.  I eventually realized that I was getting very bored, and I wanted to visit my local comic shop (it was outside).  I decided right then that I needed an umbrella.  I remember many umbrella choices (many of them cheaper), but one thing caught my attention about your umbrella, the lifetime warranty. 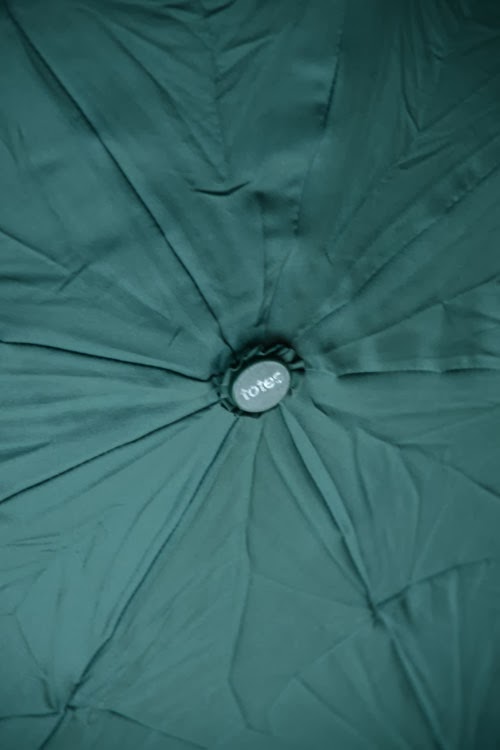 I assumed that the umbrella would last a year, maybe two, and I decided that I would cash in on this lifetime warranty to the best of my ability later.  Time went on, and my loyal umbrella traveled through life with me.  Two years past, and it still worked perfectly.  I moved out of my house, traveled the world, and changed my life's ambitions many times, but still the same umbrella has followed me. 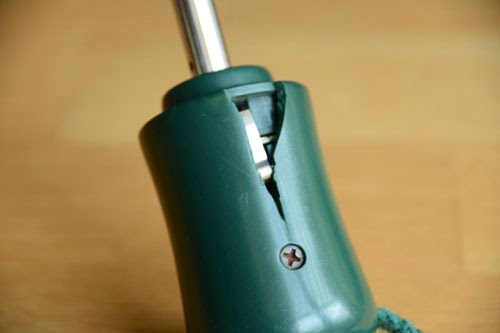 Sadly in the past year or so I've started to notice a decline in my umbrella.  The handle has a large crack where a large springy piece of steel pops out occasionally.  The cloth has developed some rather thin sections and now leaks.  One of the ribs broke recently, and the middle bit seems to leak as well. It also takes a lot of pressure on the button to get it to open. 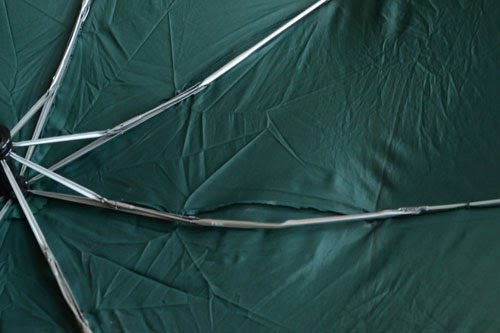 I can't say enough about the staying power of this umbrella.  I now travel regularly, and it's seen the world with me.  I've lived on several continents, all of which have had some pretty scary storms, but my umbrella has served me well.  Unfortunately I think that it has finally seen it's last legs, and I was wondering, does my warranty still apply?  Since I was a teenager when I bought this umbrella, you can imagine that I no longer have the receipt, or the little paper warranty that came with it.  I just thought I would ask before I simply threw the umbrella away.

Don't get me wrong, there is no way I couldn't say that this umbrella has served me well.  It was well worth the amount (that I can't remember) that I paid for it.

Thanks for your time."

I also included the pictures.  I wonder what's going to happen?

I just released a whole bunch of new t-shirts in the Candy Critic store.  I've been inspired lately and I think a few of these designs are pretty cool.

Click here to see all of the new shirts.